The first point I want to make is when I say ditch the condoms, I don’t mean in regards to new partners or one night stands. I mean when you are in a long-term relationship and not on contraceptives but are having to use condoms instead.

I mean, shout me down if I am wrong, but using condoms isn’t ideal in the long run. (And when you do use condoms please use natural lovely condoms like Hanx).

So let’s consider some reasons why you maybe using condoms in a long-term relationship. Firstly, maybe because you decided to ditch the hormonal birth control options because they were either not working for you in any way that may be, or maybe you just wanted to stop taking artificial hormones. So you have no clue around which days would be ‘safe’ to avoid pregnancy. Nightmare! Or it could be that you have just had a baby and you haven’t decided what to do about avoiding pregnancy and you’re not breastfeeding or you’re not breastfeeding regularly so your periods have returned. It could be that you have been trying for a baby but are taking time to pause on this so you are using condoms for a while.

Whatever it may be there is another way. You do have another choice and you could, completely, ditch the condoms. True FAM does not use condoms. Fun fact. FAM is all about identifying your fertile and infertile days. So you simply don’t have sex or allow genitals to come into contact on your fertile days and have sex without a condom on your confirmed infertile days.

It’s honestly THAT simple. Sounds scary. But it’s simple when you learn with a trained FAM practitioner like meeeee.

So what are condoms?

They are coverings that fit over a man’s erect penis and of course there are female ones which are linings that fit loosely inside a woman’s vagina made of thin transparent plastic film. The idea is that they form a barrier to prevent the sperm from meeting an egg.

The efficacy of female condoms is 79% when commonly used and 99% after three months of use.*

When it comes to FAM and when it is implemented correctly, it has an efficacy of 99.4%. Which is really reassuring. What is even more reassuring is the fact that after a confirmed ovulation it’s efficacy is 100%. Yeppers. You are free as birds on those post-ovulation infertile days. No condoms needed (when in a relationship ofc).

So, if you are wondering how to get off the condom carousel. How to prevent the last minute condom scrabble. How you can avoid the post-sex condom removal which really takes the vibe in a whole new direction. Or if ya just wondering if it’s worth doing the old “pull out” number instead (worst efficacy rating in all the contraceptives list fyi but you know that)* Then it my be worth perusing all the info you can on FAM.

*stats taken from WHO 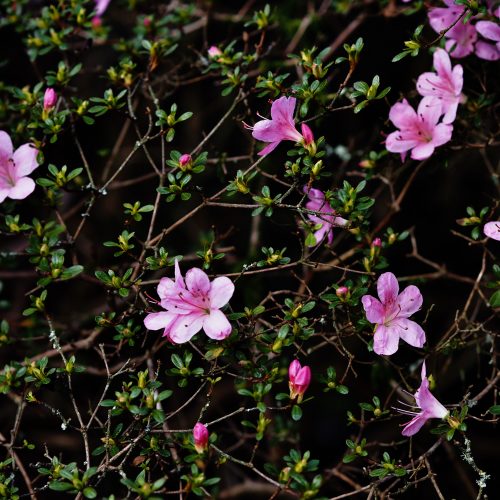 Should I choose FAM

Having fertility treatment in Greece

We watched the Jeffrey Epstein Netflix series at t

I have had lots of new followers of late, more fol

I want to continue to share my educational posts.

What a way to end the week. Out of the blue and to